The application now approved in July 2021 massively advances digitalisation. Potsdam wants to use the opportunities of digitalisation for services of general interest, counteract climate change and expand participation opportunities. The funding programme initially provides for a one-year strategy phase. A project team is to develop a smart city strategy within this year. In addition, a digitalisation council is to be convened in autumn. Together with the people of Potsdam, experts and city councillors, it is planned to discuss the principles of the digital city, to define the role of the municipality in the digital provision of public services and to initiate projects with partners. Business and science have a central role to play here. Innovative companies are drivers of change and can initiate, prepare and implement the measures.

"The joint success underlines the great potential of Potsdam as a location. Without your involvement in the various meetings, your ideas for the application and the letters of intent, this application would not have been possible."

Lord Mayor Mike Schubert
in a first statement, in which he thanked the cooperation partners

The Economic Development Agency Brandenburg (WFBB) therefore proactively offered its support for Potsdam's possible application at the beginning of 2021 at a meeting with Mayor Schubert in February 2020. This was followed by discussions with the Potsdam municipal utilities, the mayor's office and within the administration together with the departments of divisions 4 and 5, in which the DigitalAgentur Brandenburg (DABB) also played an important role. At the heart of the application were many coordination meetings between the mayor's office, the WFBB and the DABB, as well as the jointly organised "Smart City Process Potsdam" with the series of events "Impulskreis Wirtschaft & Wissenschaft", in which the Potsdam Institute for Climate Impact Research, among others, took part. the Potsdam-Institut für Klimafolgenforschung (PIK), the Hasso-Plattner-Institut (HPI), the Bundesstiftung Baukultur, and many others, including all of the city's universities and many research institutions as well as the Potsdam Science Park, the IHK such as GEOkomm and Silicon Sanssouci. "This is concrete transfer and efficient networking, as we have learned as clusterers," says Till Meyer, coordinator of Digitalisation / Smart Country on the occasion of the last Impulse Circle meeting on 23 June. Through the WFBB and DABB, it was possible to gain other important supporters for the application, for example the companies Bable, DB Smart City, Creative Climate Cities and many others, as well as to work out the idea of a PotsdamLabs.

The aspect of urban-rural networking also played a decisive role from the very beginning through the WFBB umbrella format "Smart Country Brandenburg". Digitalisation and rural areas are the keywords of this strategic regional and location development. Mayor Schubert emphasised the importance of inter-municipal cooperation with the model municipality of Bad Belzig and Wiesenburg as well as the Landkreis Potsdam-Mittelmark, der eine von sieben deutschen Smarten Land.Regionen of the Federal Ministry of Food and Agriculture (BMEL). But Brandenburg (city) was also won as a cooperation partner. Already awarded are Cottbus in the 1st funding round in 2019, then Bad Belzig and Wiesenburg in the 2nd funding round in 2020 - coinciding with Berlin's award as a Smart City model municipality. In addition to the state capital, Guben has now also been awarded a prize in the 3rd funding round. The city on the Neisse River focuses on structural change, hazard prevention and cooperation between Guben and Gubin as a Euromodel City. In addition to the model municipalities and regions, there are many other digital places and projects in Brandenburg, some of which also receive funding, for example, as part of the Shaping Regions programme (BMI).

"Smart City meets Smart Country" is the name of the dialogue format of Berlin Partner and Economic Development Agency Brandenburg to connect the players. Because great profit comes from cooperation between Berlin and Brandenburg. Through the joint innovation strategy and the cross-state clusters, it is clear that the interconnectedness and interaction is both a success factor and a unique selling point, increases the conditions for positive location development, motivates founders and contributes to the visibility of the innovation region. "A topic that we also want to present aggressively at the upcoming Bitkom Smart Country Convention in autumn," says Till Meyer. "Last time, Smart Country Brandenburg already attracted attention from the other federal states." 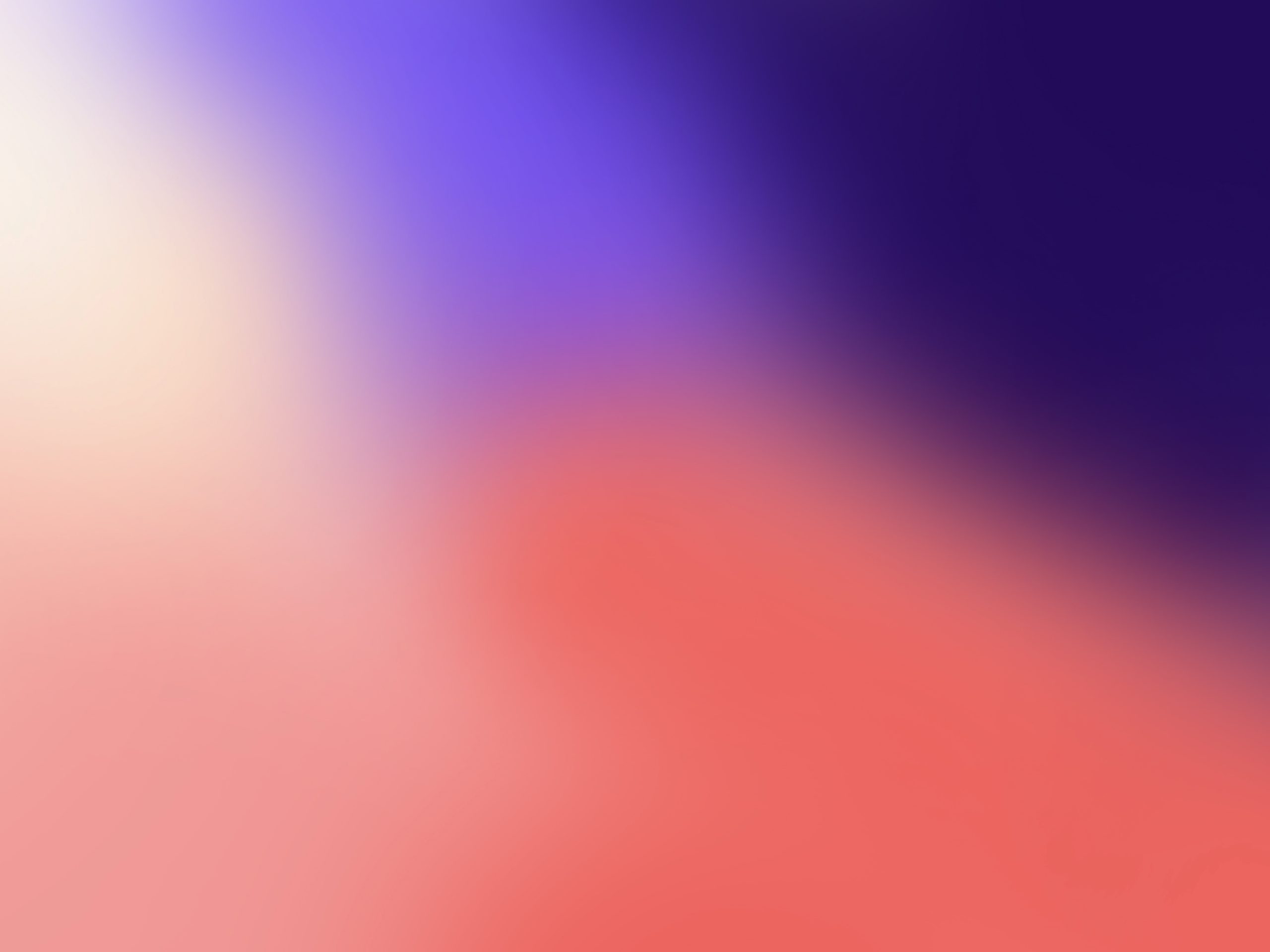 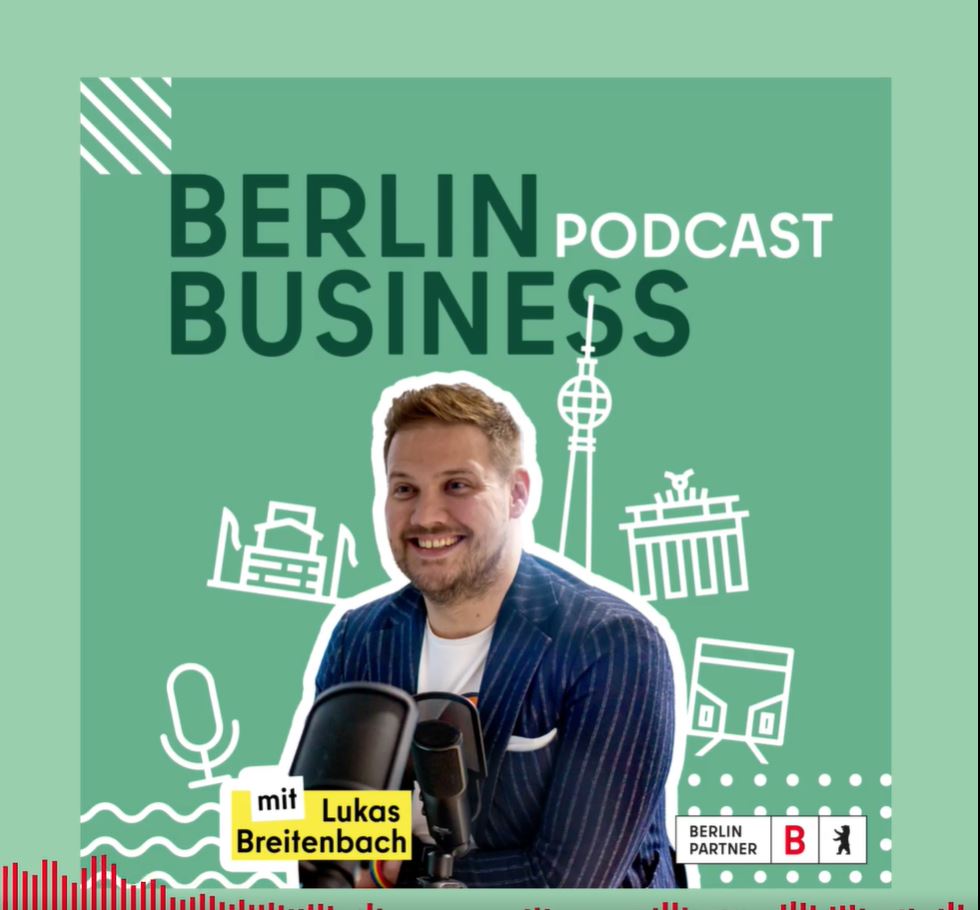 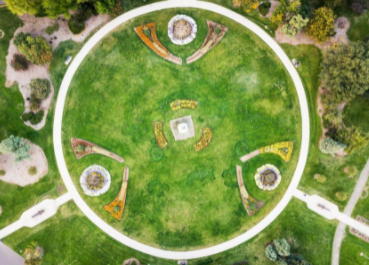 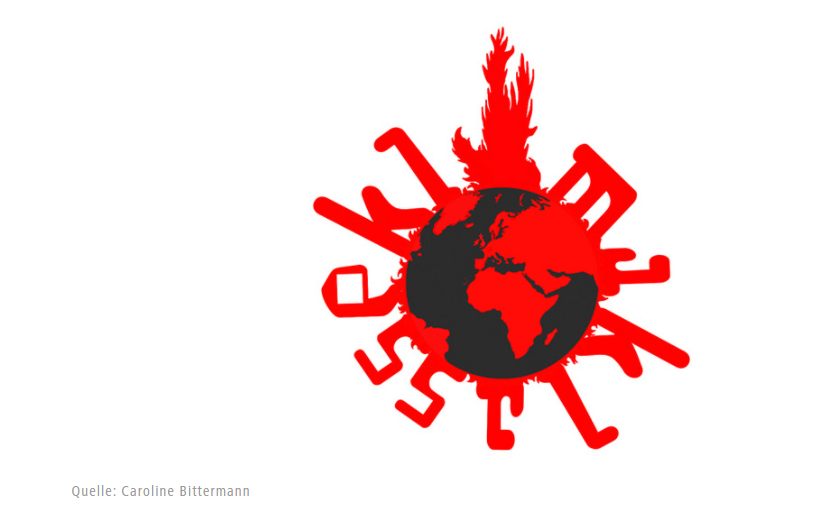 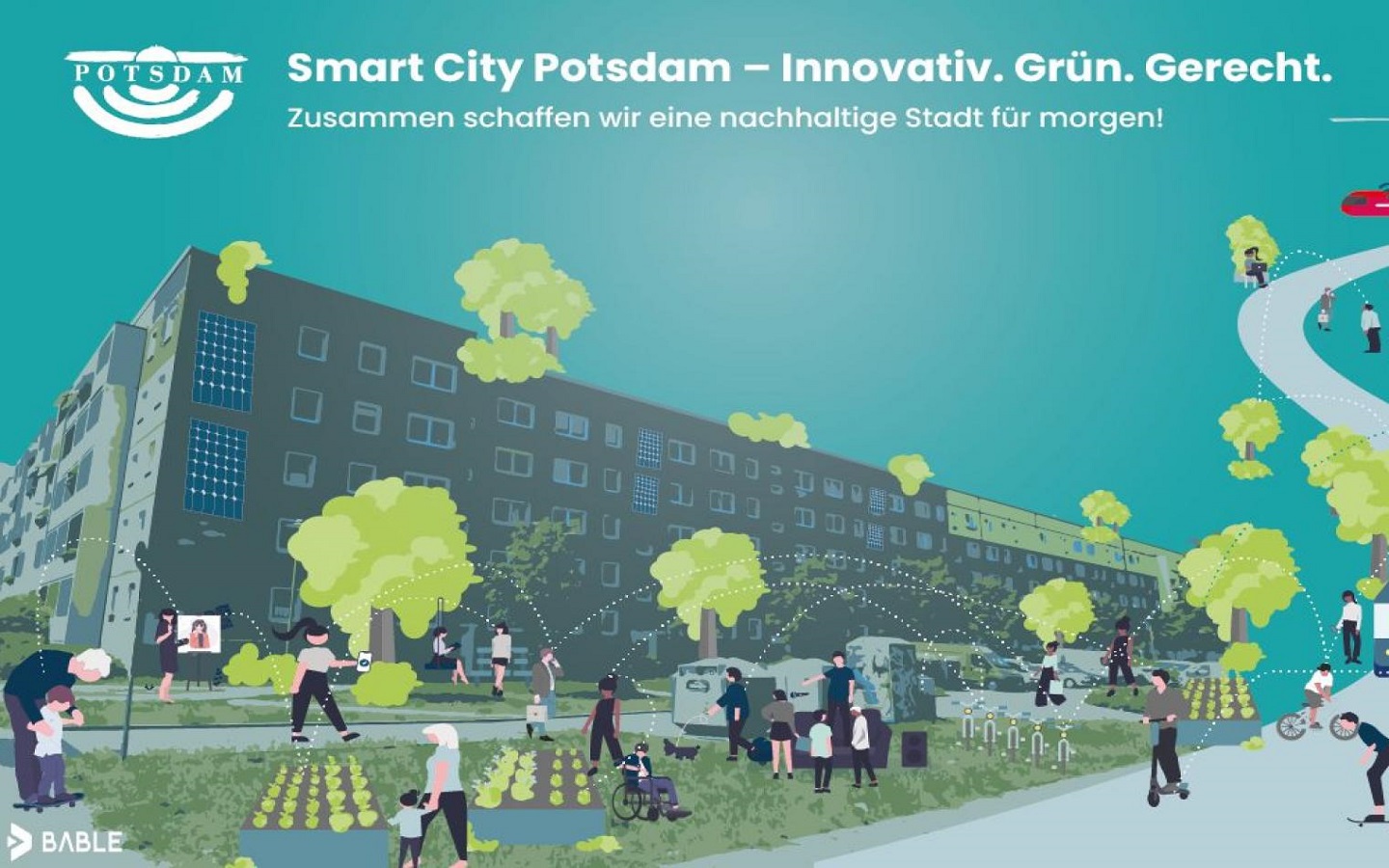 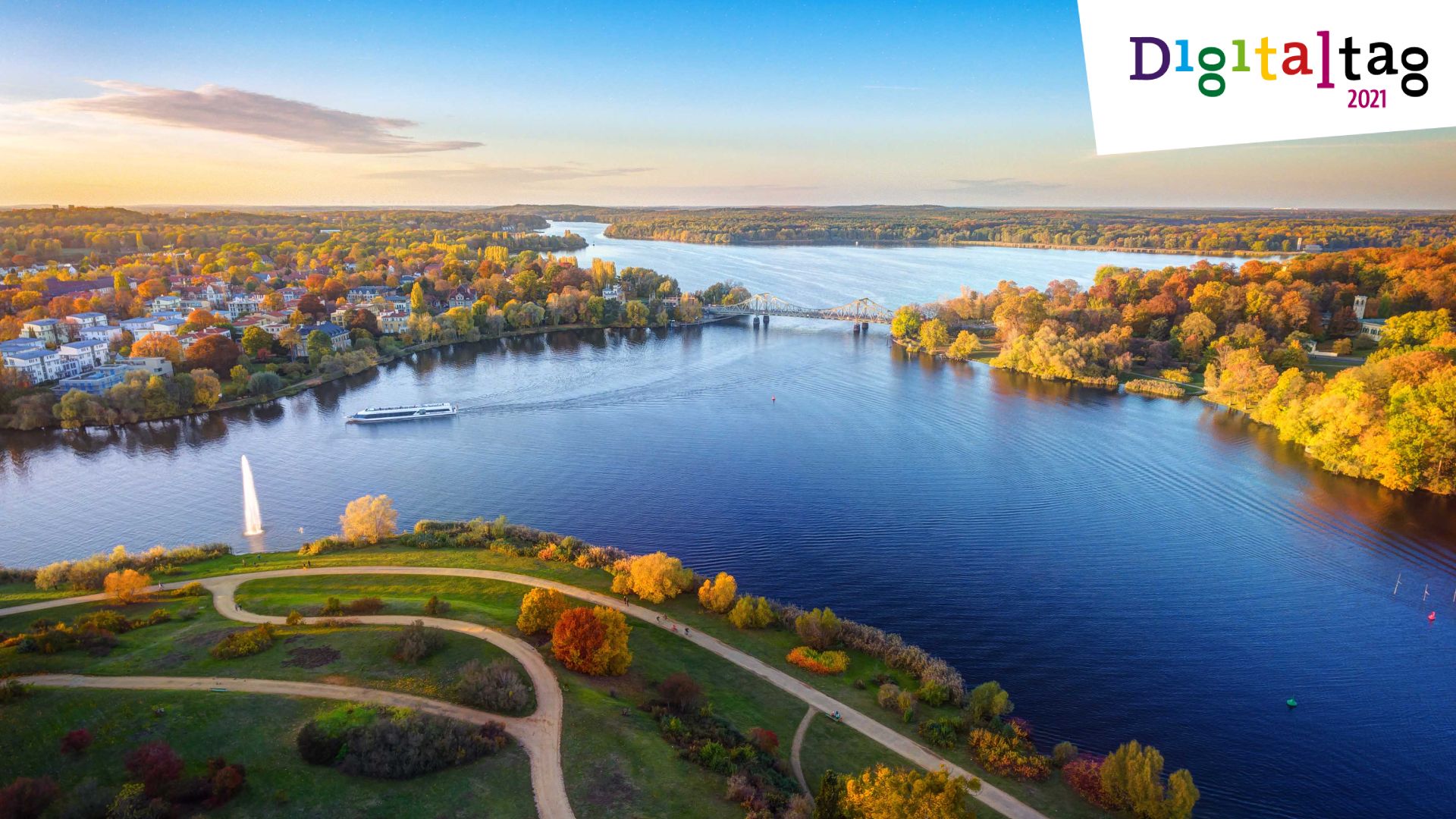 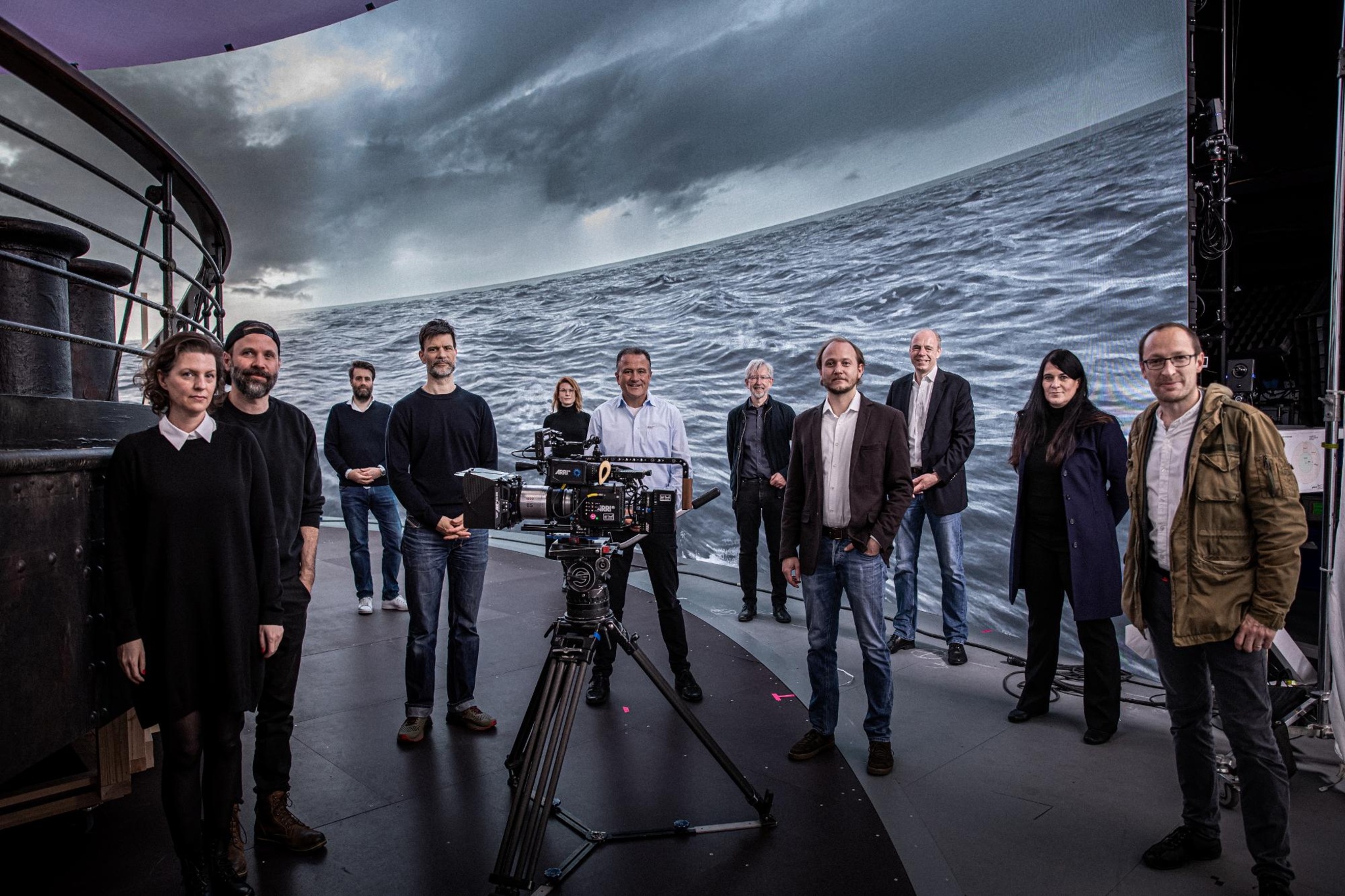 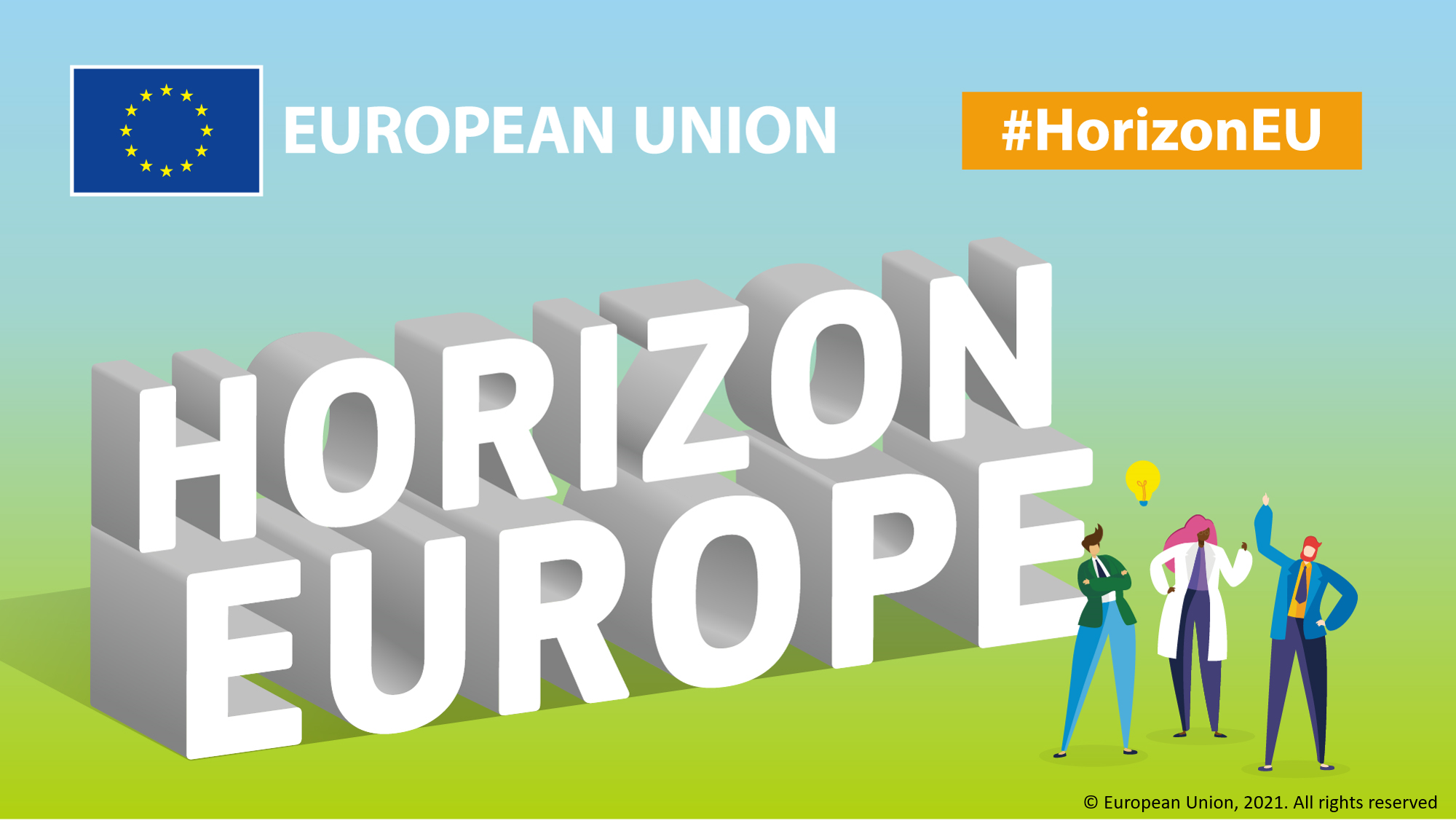 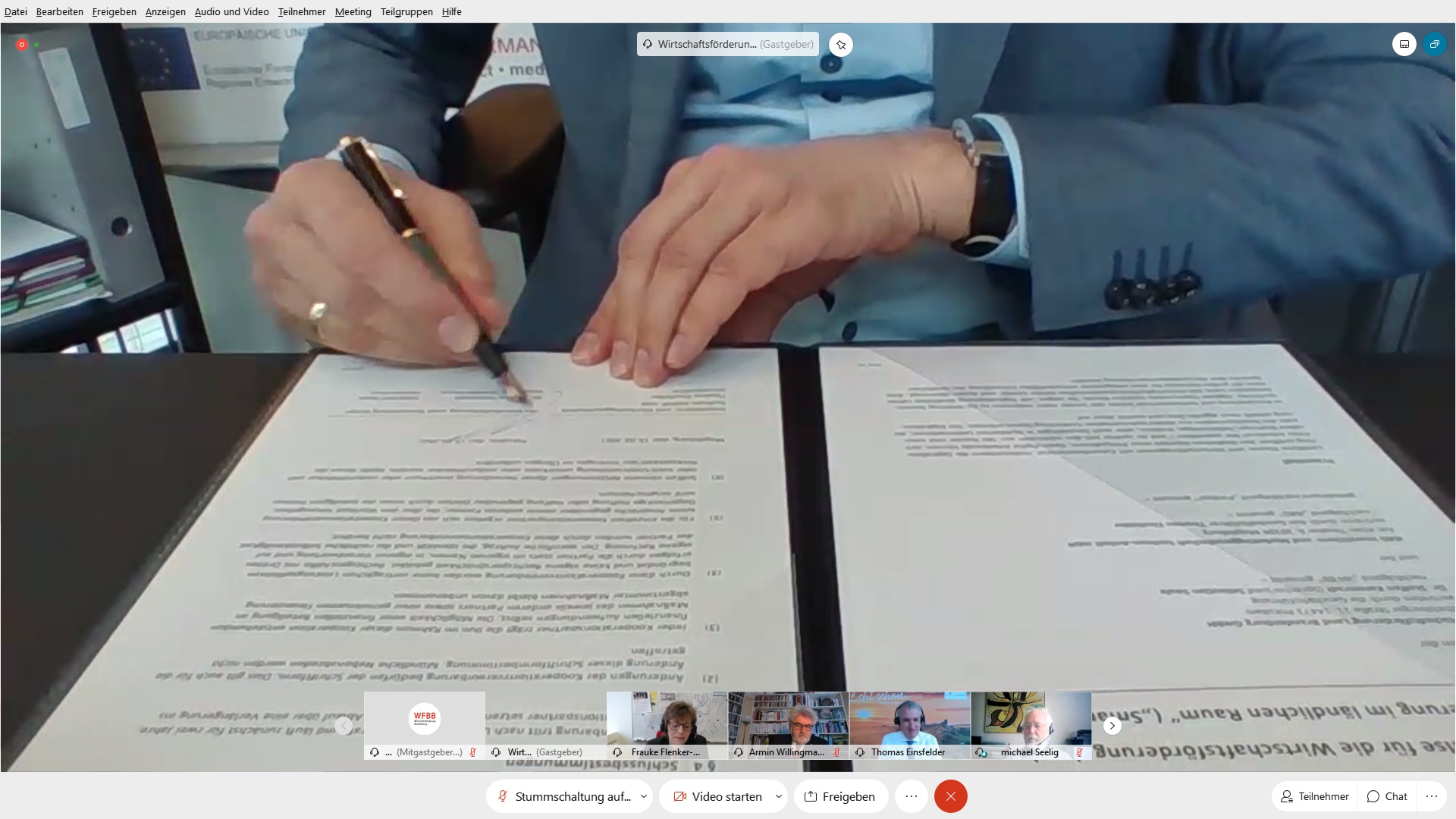 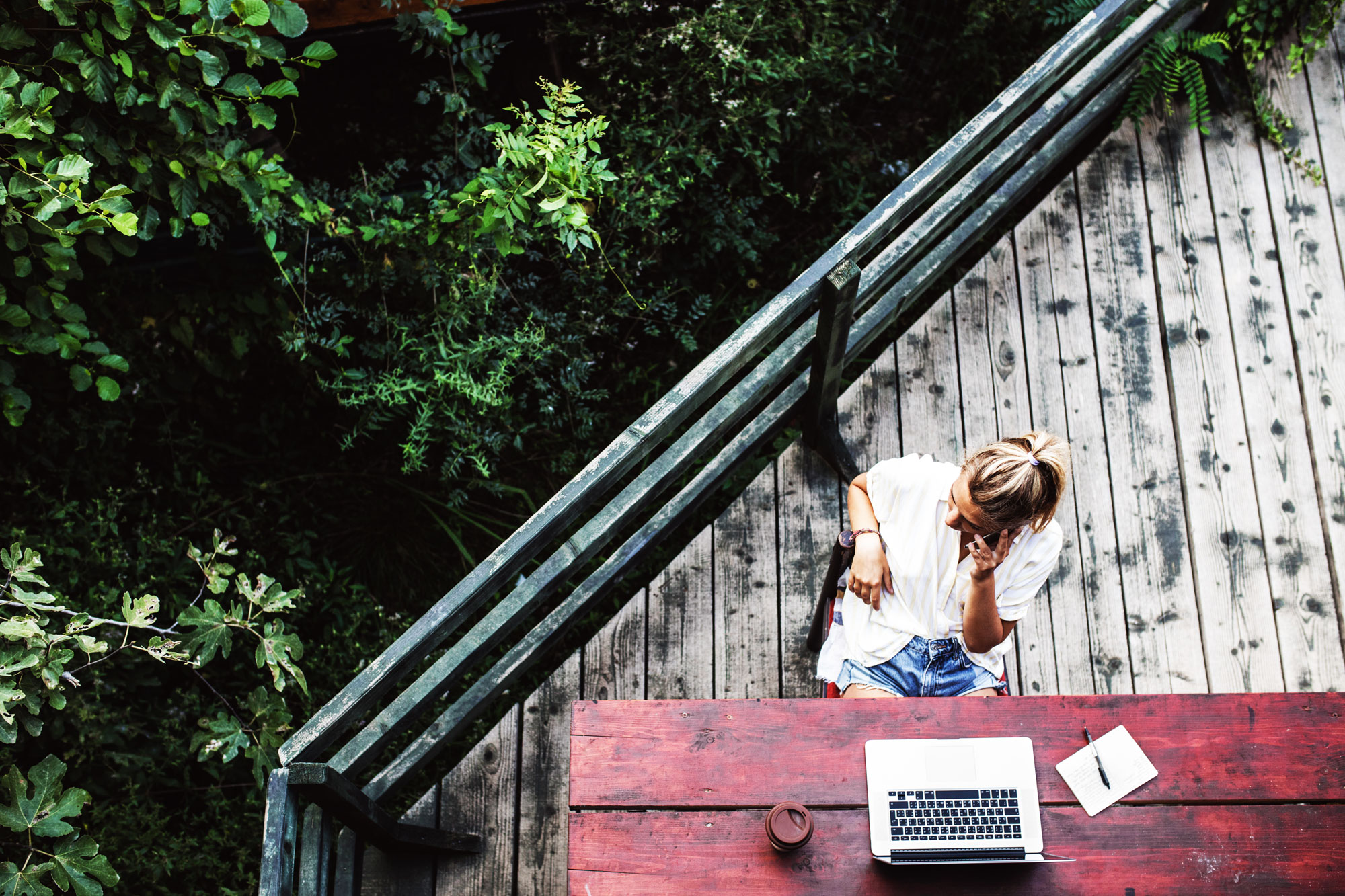