Berlin Partner shows the potential of the technology, possible areas of application, specific implementations and why Berlin is one of the most important locations for blockchain worldwide.

Blockchain technology is still a young technology, but it is constantly evolving and so many challenges from the early days have already been solved, such as the topics of scalability and interoperability.

The example of the Internet of Things (IoT) shows this very clearly. There were interesting approaches here in the early years of blockchain technology, however, these were quickly discarded due to the inadequate capacity of the blockchain. As a result of the advances mentioned, many of these approaches have now once again become an issue.

The following areas of application are considered advanced:

The above-mentioned advances also result in possible new areas of application. Various areas are currently being tested. These include:

Stories and use cases made in Berlin.

A simple, forgery-proof and data protection compliant system to create, secure and check digital school reports, developed by Bundesdruckerei GmbH together with the govdigital cooperative and the ITDZ-Berlin IT service centre.

IDunion is developing an open ecosystem for decentralised identity management as part of the innovation competition “Showcase secure digital identities” of the Federal Ministry for Economic Affairs and Energy (BMWi). This system, which can be used worldwide and is based on European values and regulations, enables you to manage your identity information yourself and to decide when and with whom you want to share it.

The blockchain ecosystem differs significantly from other ecosystems, because in addition to the usual actors, the community plays a special role here. Berlin has recognised the importance of the community and promotes it sustainably.

Since the founding of Ethereum, the second largest cryptocurrency in the world, in Berlin in 2016, the blockchain community in the capital has become one of the most important drivers of technology. In 2021, many technological advances are still coming from the community. For example, Ethereum invented the so-called Smart Contracts, which form the basis for corporate applications today. Numerous protocols facilitate blockchain communication today. Older approaches such as zero-knowledge proofs (proof of certain information without actually disclosing it) could also be reworked thanks to cryptocurrencies and now form the basis for “Secure digital identities”.

The community is not only essential in terms of technology, but also in terms of talent. Until now there have not been many opportunities to complete an apprenticeship or even a degree in the field of blockchain, which is why most of the experts come from the community. Since there is a great shortage of talent, there is no getting around the community.

BerChain is the community leader in Berlin and advocates the interests of various blockchain players. Not only are blockchain startups supported here, but also the transfer of knowledge and technology actively driven with various events and formats.

The StartUp Map offers a good overview of the blockchain start-ups in Berlin.

Digitisation and public administration can usually only be heard in the same sentence when it comes to criticism. The Administration in Berlin shows that things can also work differently. The city recognised the benefits of the technology for the public sector early on and is already testing it in specific implementation projects, such as “Network digital evidence”, which aims, among other things, to digitise school certificates.

Excellent universities such as the Technical University of Berlin or the Hasso Plattner Institute are needed to promote technological progress and talent outside the community. The Institute for Telecommunication Systems at the TU Berlin has been committed to the topic of blockchain for some time and is significantly involved in various areas of application. These include the digital certificates mentioned above and the development of a blockchain-based identity management as part of the IDunion project.

The Hasso Plattner Institute provides information about blockchain technology and its potential through various channels and events.

The most important events at a glance:

There are also numerous meetups & hackathons

Feel free to use the Startup Map Berlin to identify Blockchain companies.

to the sector map 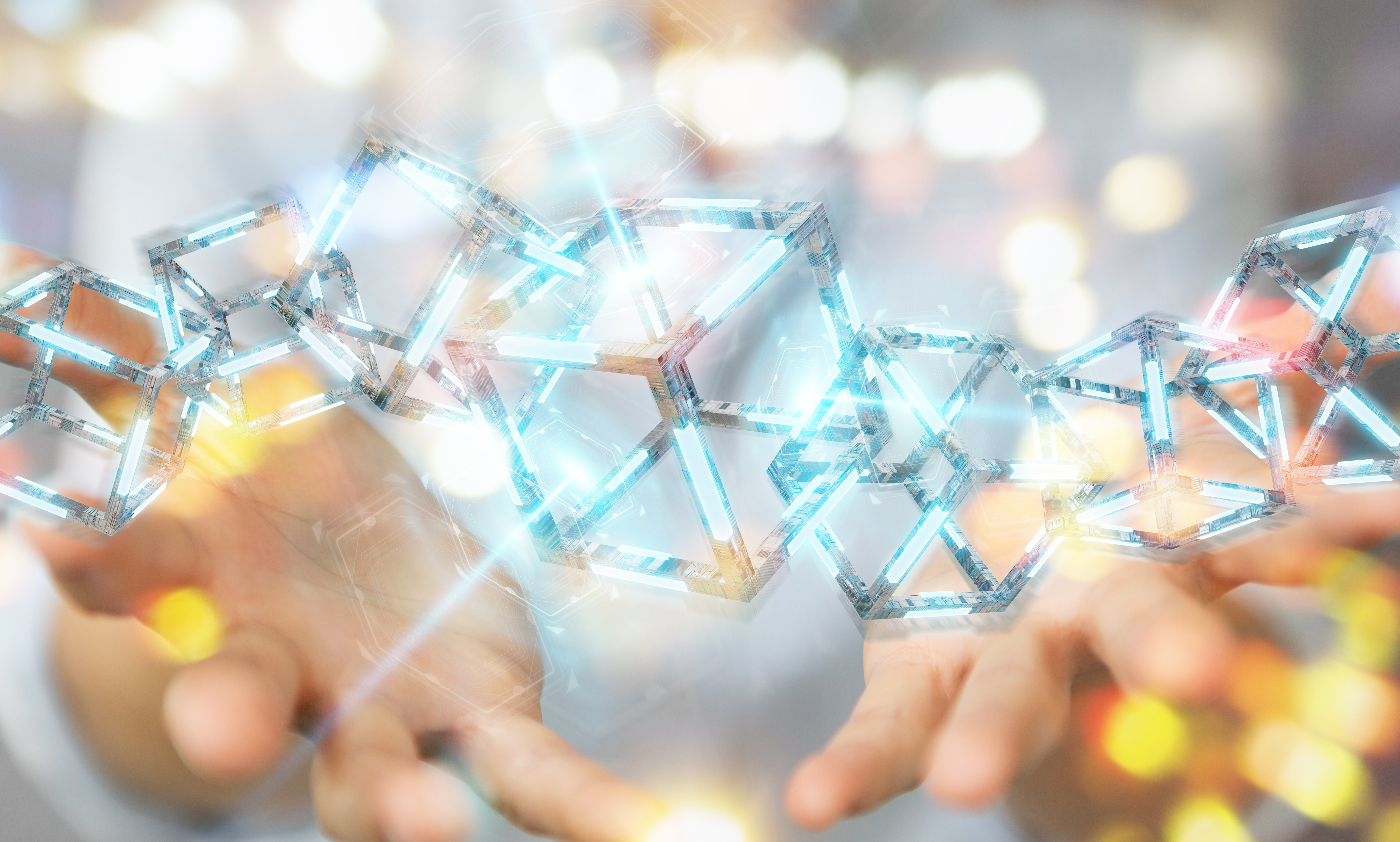 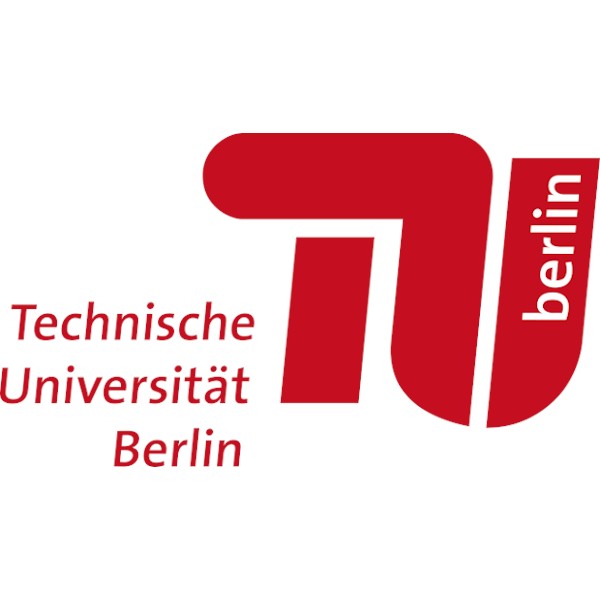 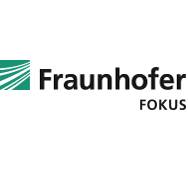 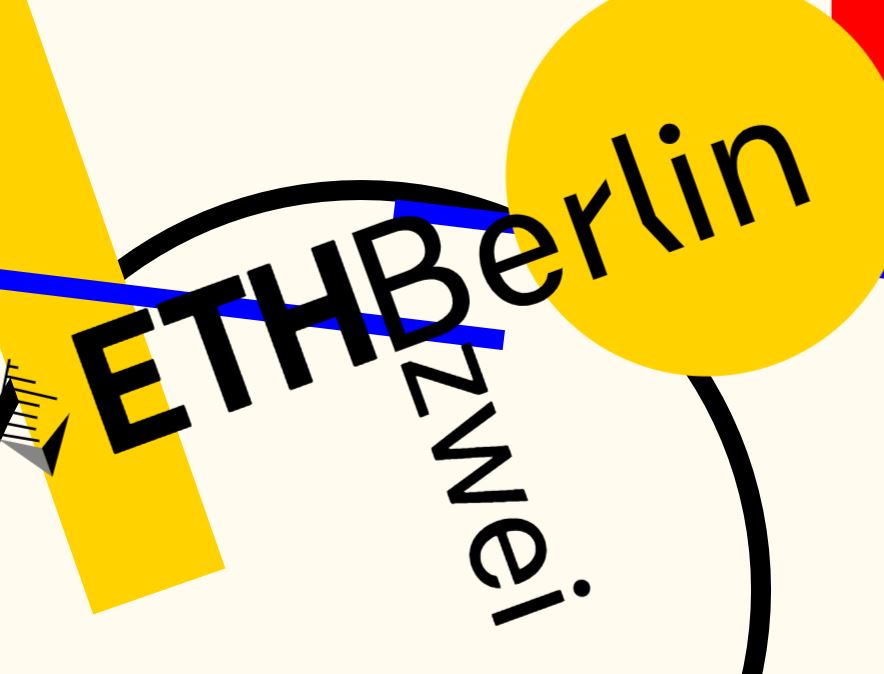 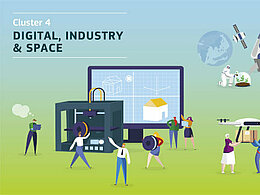 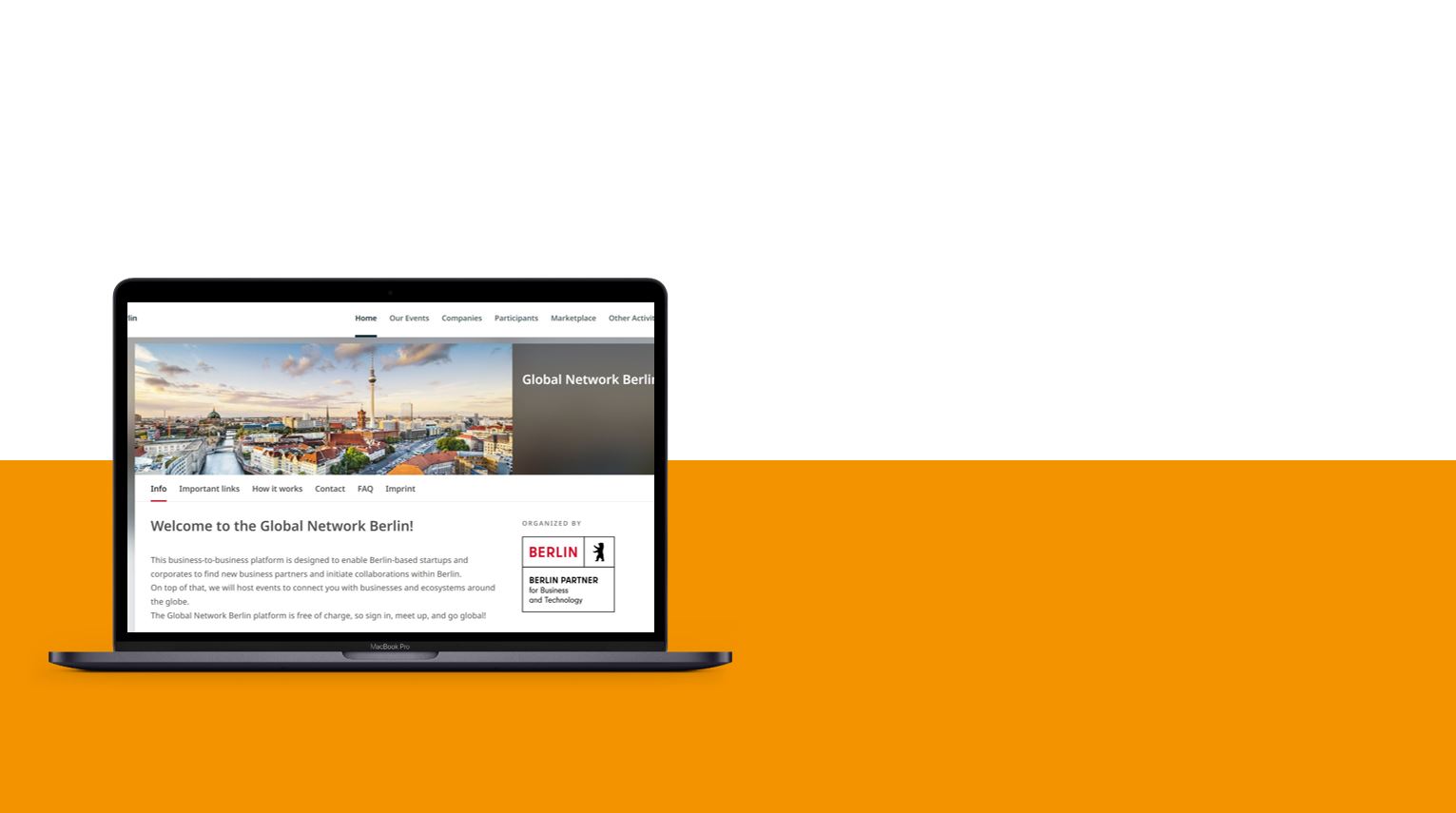 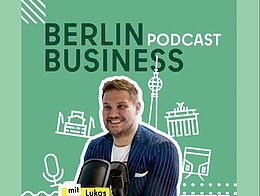 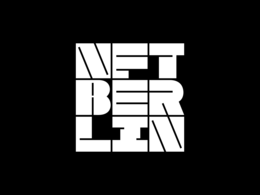 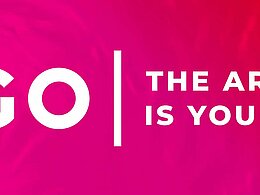 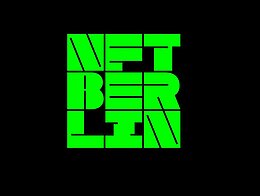 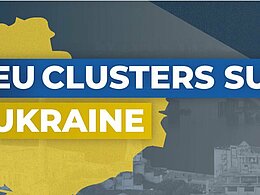 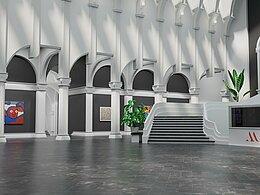 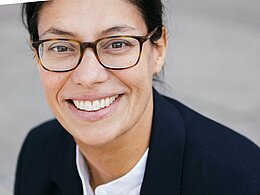 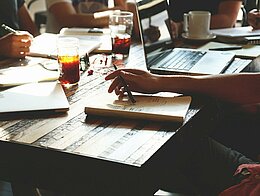 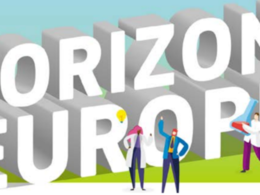 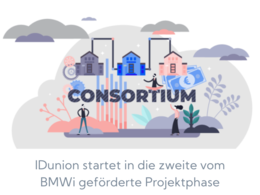 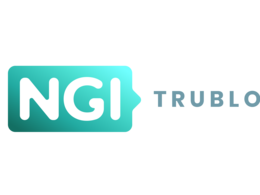 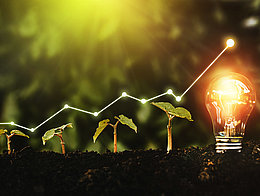 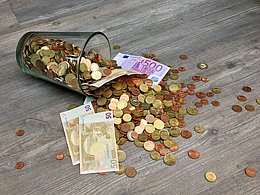 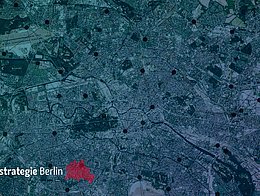 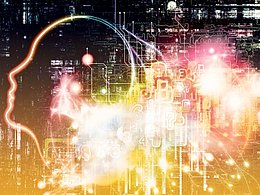 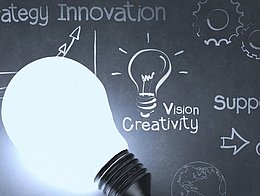 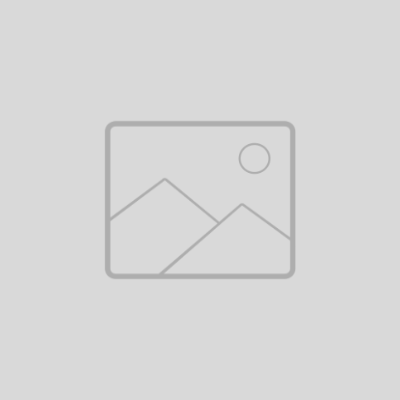 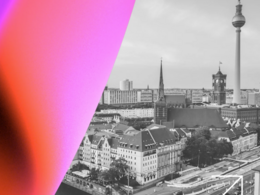 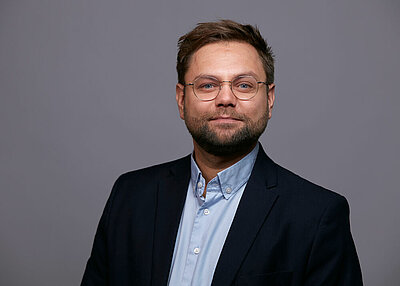 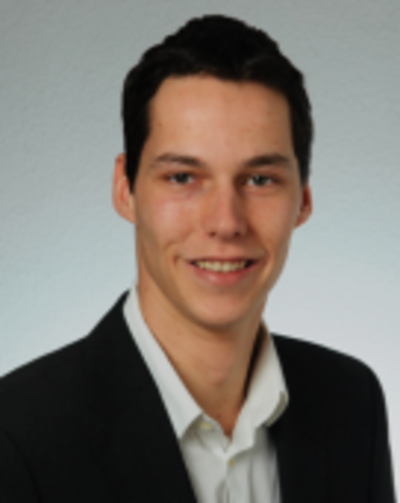