Berlin Partner and the ICT Media and Creative Industries Cluster sponsored the AI Startup Prize for the second time as part of the German AI Prize with WELT. Berlin. An increase in applications shows that the vibrant startup scene in Berlin, especially in AI, is thriving.

In order to offer these outstanding founders an additional platform, the cluster management produced an interview video in advance, which was published via social media channels and broadcast at the award ceremony.

Thus, on 30 September, leading personalities from politics, research, business and the tech and start-up scene came together at Axel Springer. In compliance with current hygiene regulations, the award ceremony took place in hybrid form, with several hundred guests following the event via live stream.

The 10,000 euro AI Start-Up Award for young companies from the Berlin/Brandenburg capital region went to the Hippo AI Foundation. Founded by winners Bart de Witte and Viktoria Prantauer, the NGO aims to make medical artificial intelligence a common good and create the world's most comprehensive and inclusive open database for the fight against breast cancer. The centrepiece of the evening were the three pitches from the finalists. Hippo AI was able to prevail over the two other nominees Brighter AI and Nomitri in the subsequent live voting of the guests present and the digital viewers after the pre-selection by the AI jury.

Innovation Award with 100,000 euros goes to the AI research networks ELLIS and CLAIRE

The European AI research networks ELLIS and CLAIRE receive the Innovation Award with 100,000 euros. The European Learning and Intelligent Systems Laboratory (ELLIS) is a non-profit organisation of leading AI scientists promoting artificial intelligence in Europe with a focus on machine learning. CLAIRE (Confederation of Laboratories for Artificial Intelligence Research in Europe) is also a Europe-wide dedicated AI research network that promotes science and innovation in Europe. It is now considered the largest network of its kind in the world.

The non-endowed user award went to Aleph Alpha in Heidelberg. Founded and managed by Jonas Andrulis, the start-up is one of Europe's most ambitious companies working on the development and use of so-called "general" artificial intelligence. This is understood to mean self-learning AI that can not only solve specific tasks, but also new problems independently. Aleph Alpha's AI systems can, for example, write texts independently. Unlike common systems that work mainly with English, Aleph Alpha also supports smaller European languages such as Estonian or Romanian.

The "German AI Prize" is the highest endowed award of its kind in Europe and was supported this year by Berlin Partner for Business and Technology and Cluster IMK (Startup Prize), Celus, DHL, Elevate Capital and Seed and Speed. 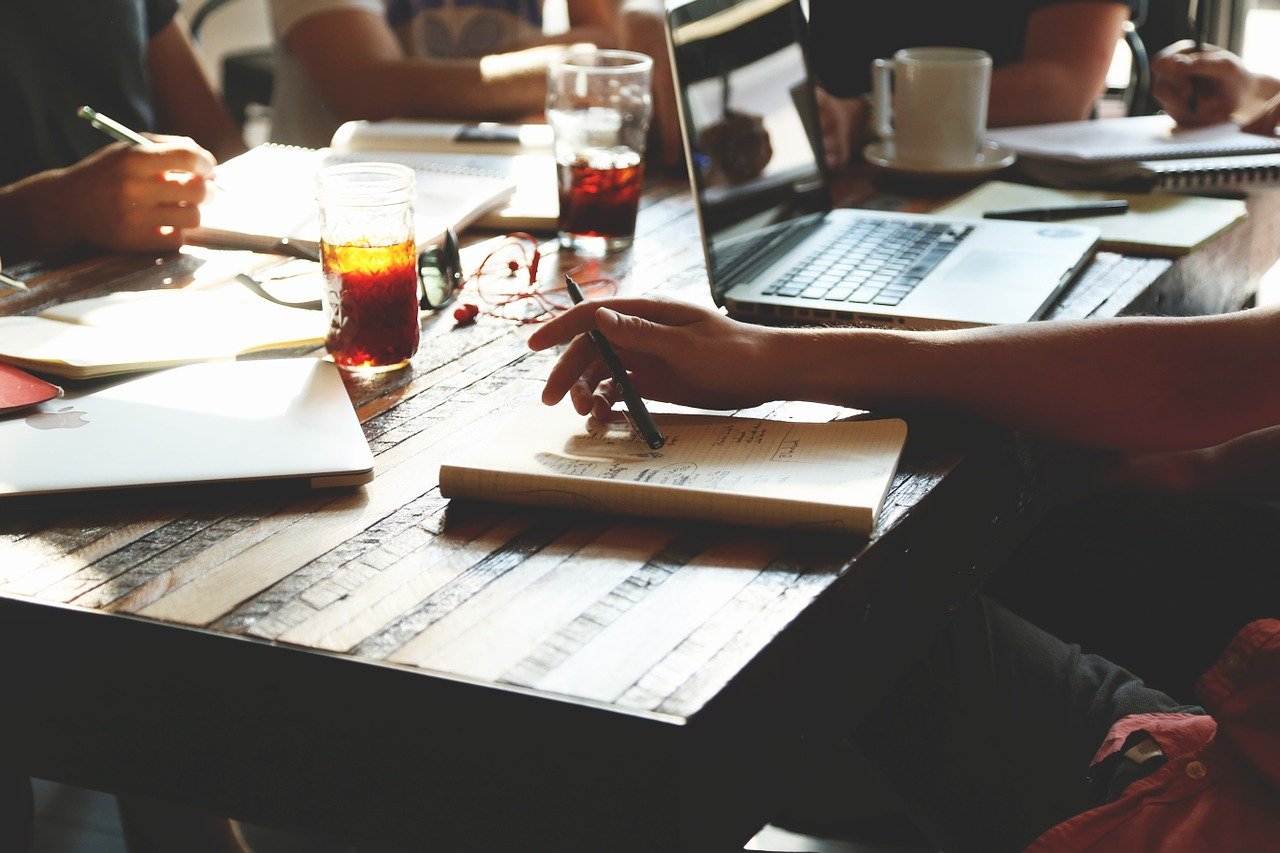 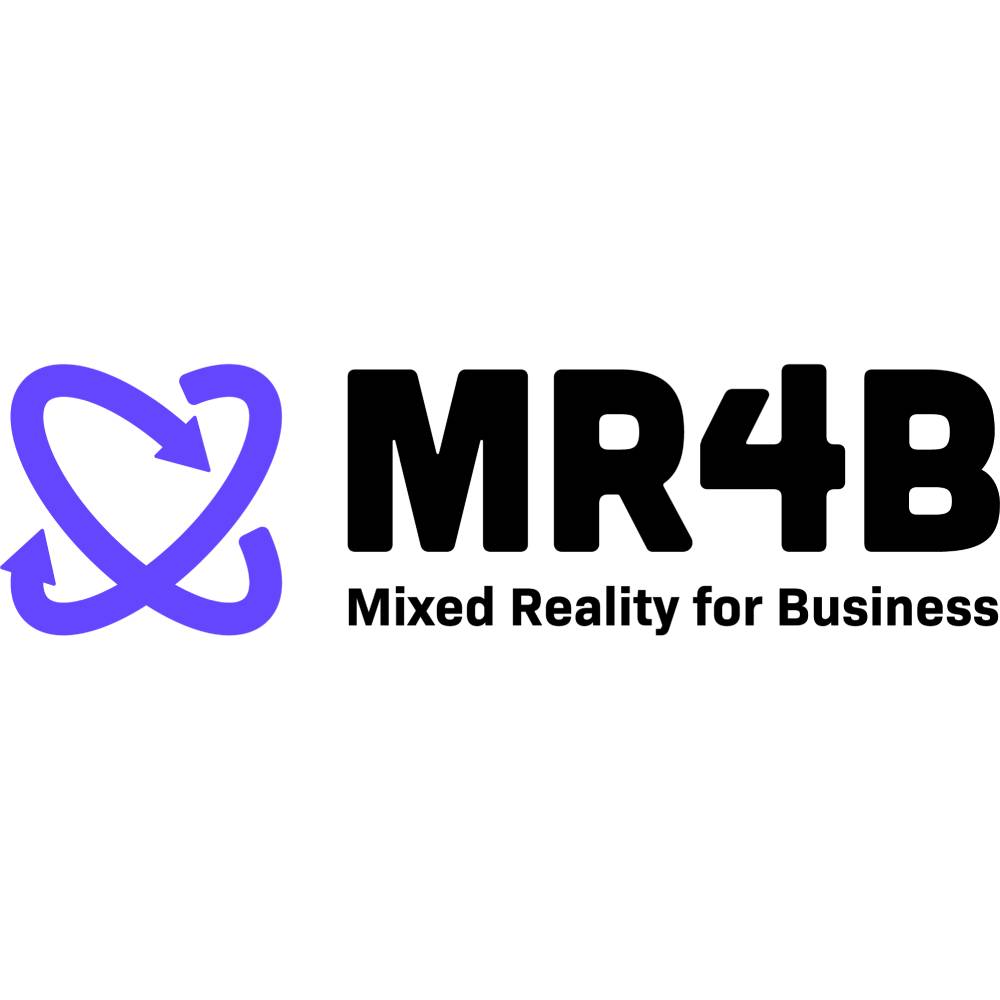 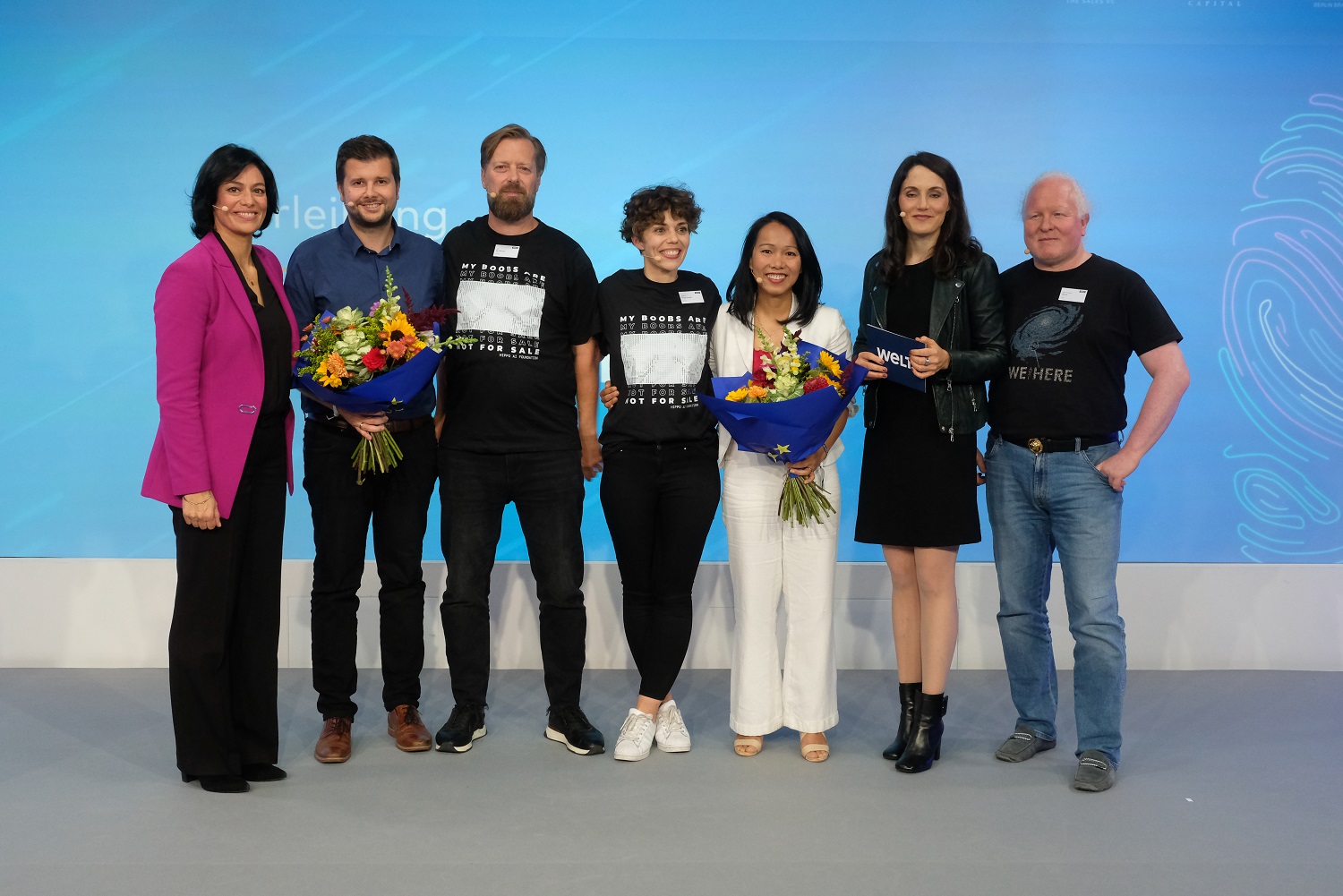 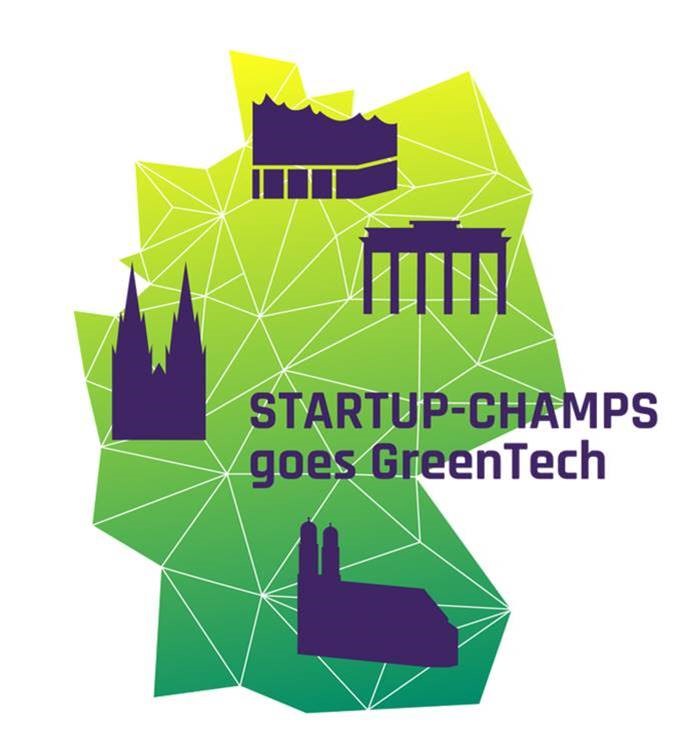 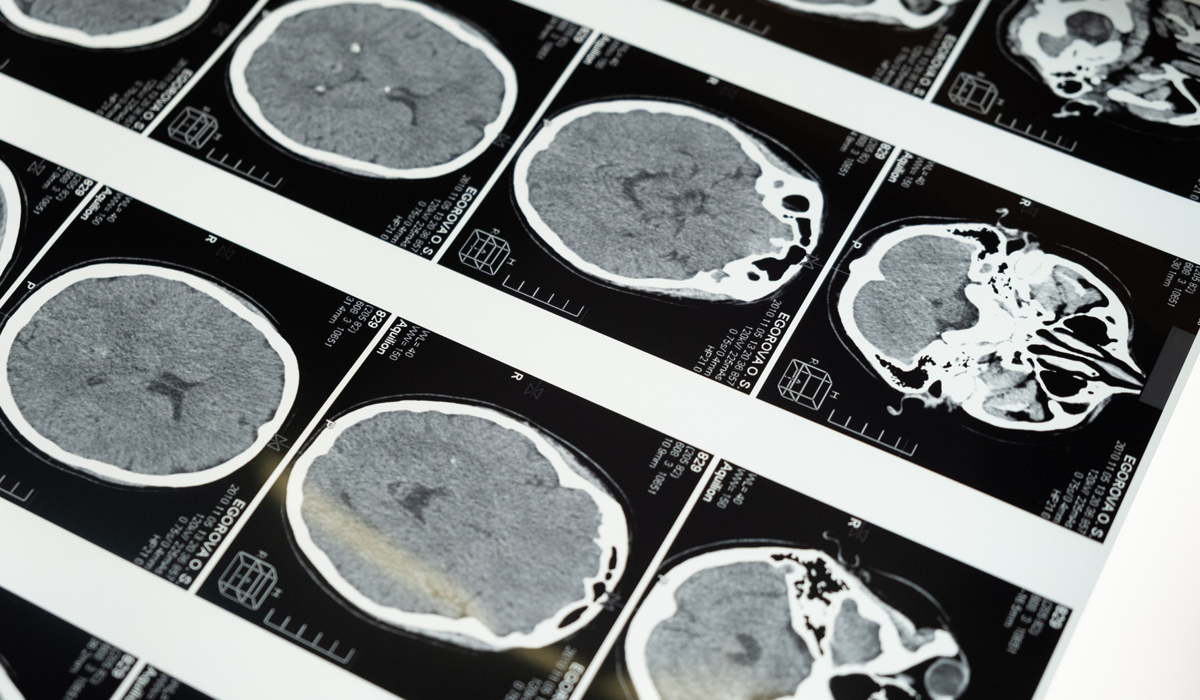 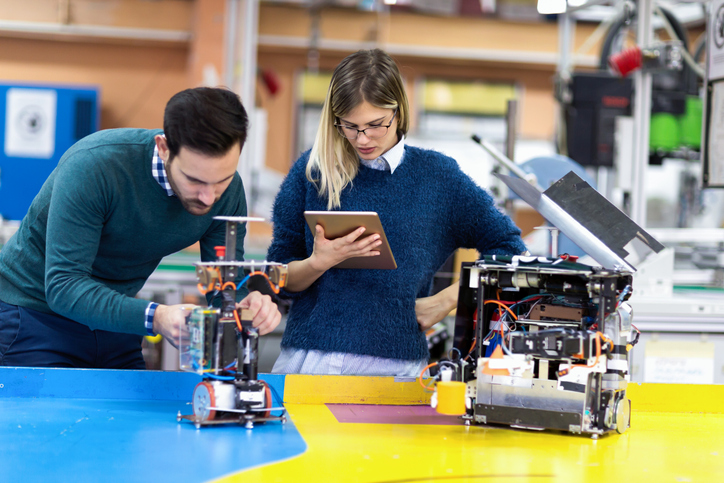 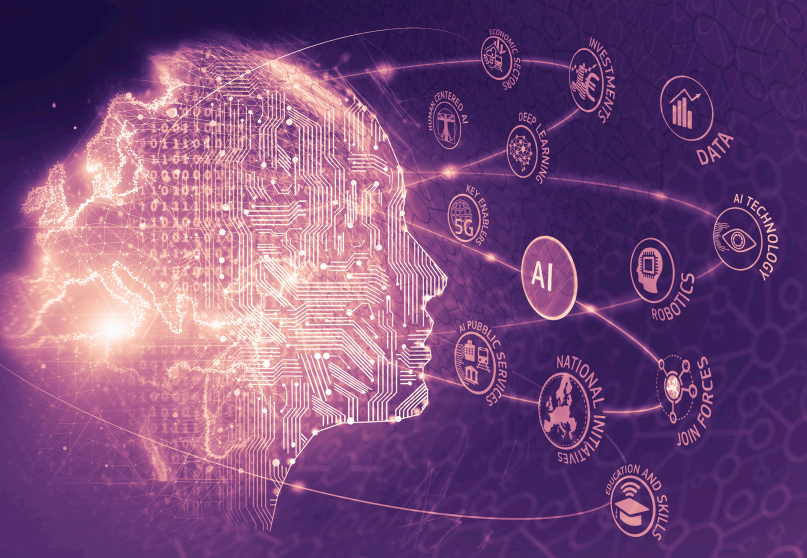 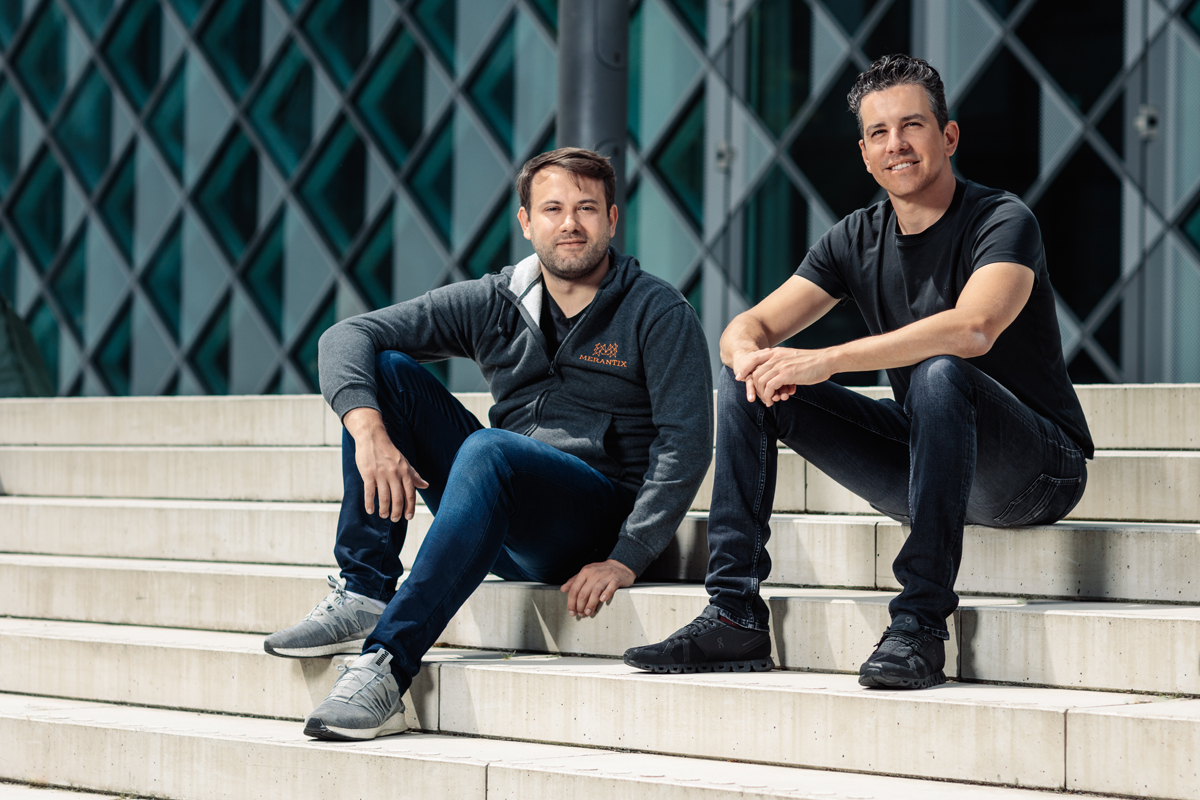 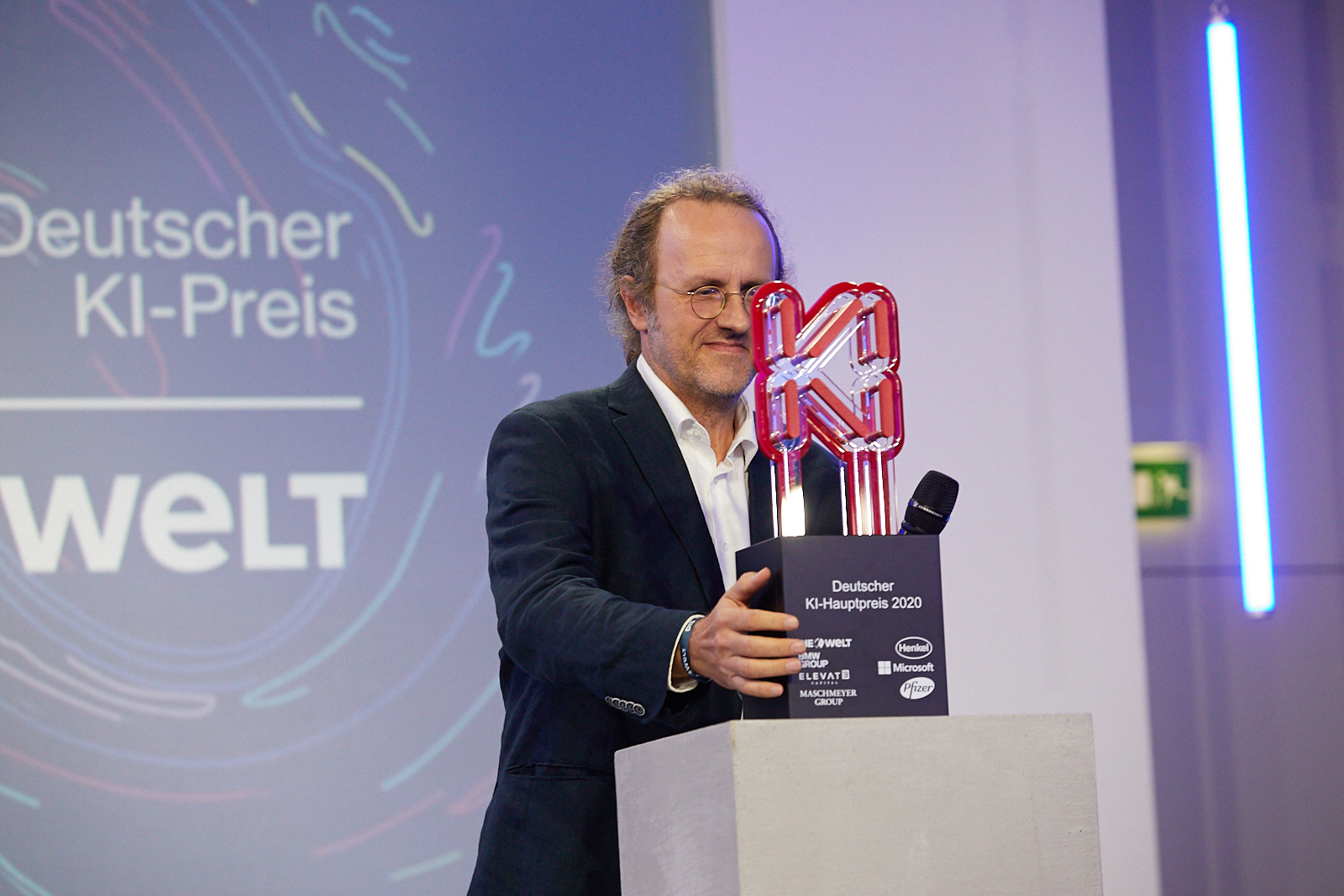 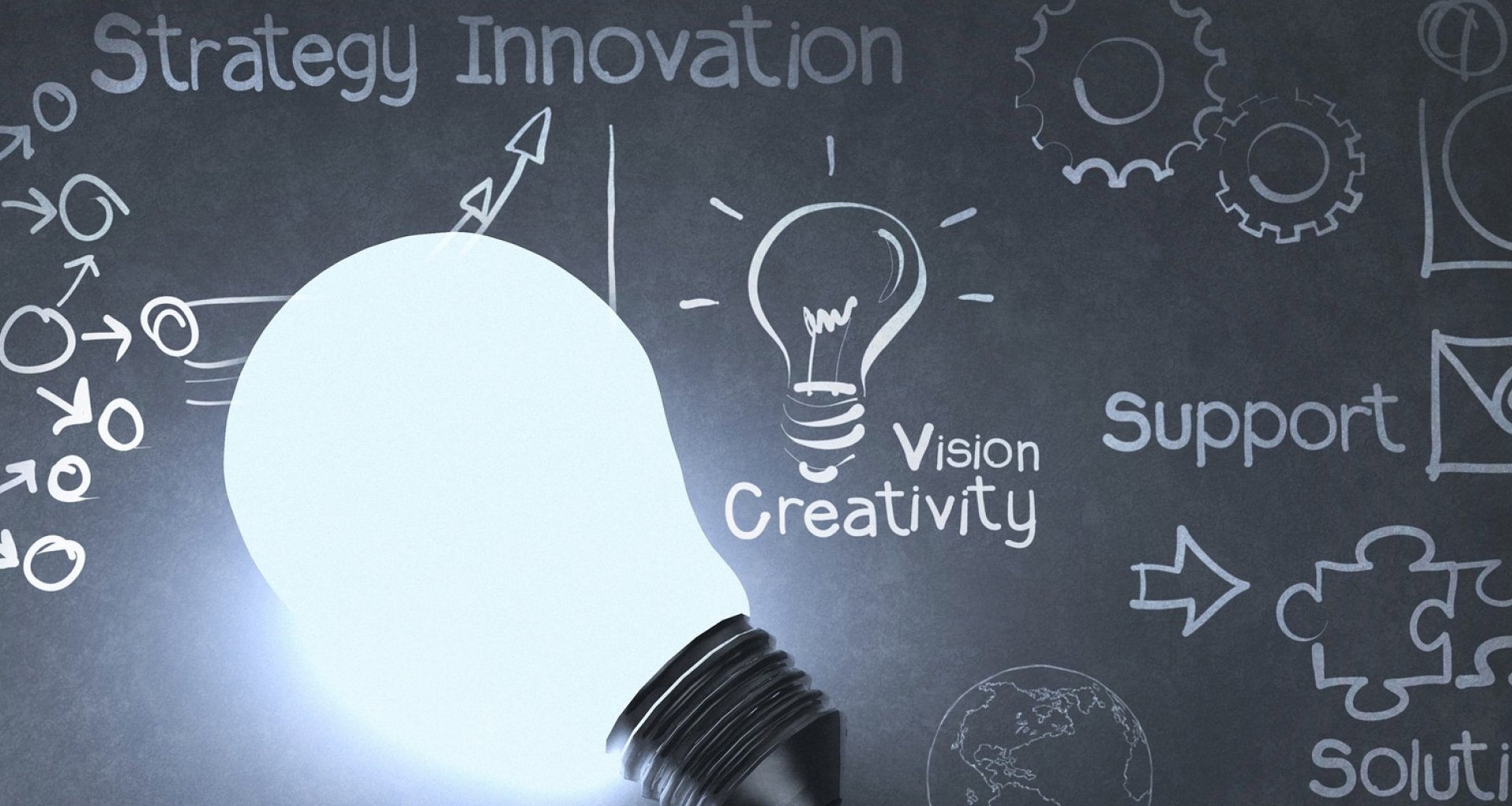